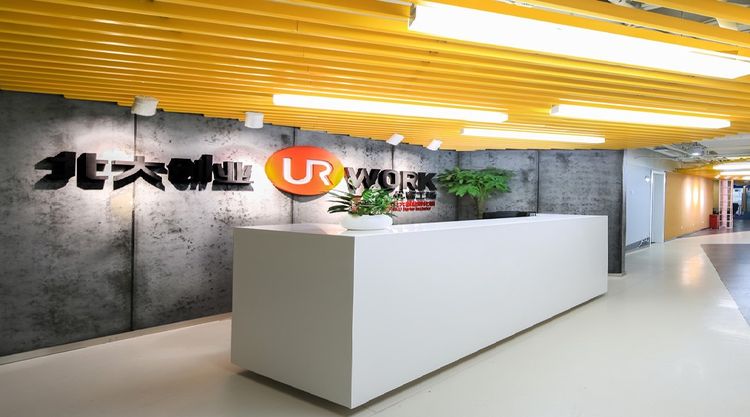 The new financing round, which has been raised almost four months after the pre-Series C round in August, values the startup at RMB9 billion ($1.3 billion).

Founded in April 2015, UrWork currently operates 78 co-working spaces in 20 major cities across China, as well as in Hong Kong, Taiwan, Singapore, New York and London, according to its website. It plans to establish 160 co-working locations in 32 cities globally within three years, servicing over 8,000 companies with total office space of 700,000 square meters.

UrWork had raised a series of funding rounds this year. In May, UrWork had raised $58 million in a round led by Chinese conglomerate Beijing Xingpai Group. It separately raised RMB200 million ($29 million) from Beijing Aikang Group in July, both of which were considered as part of the pre-Series C funding round. In January, the firm received funding from Ant Financial-affiliate Tianhong Asset Management.

Not just China, but co-working office space operators across Asia have become investors’ favourite. The space has also started to see consolidation owing to rapid expansion.