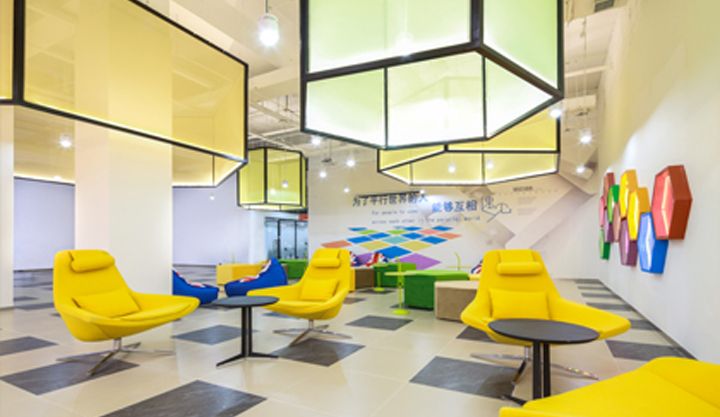 Chinese co-working space provider has raised an additional Rmb110 million ($17.4 million) in strategic investment from existing investor Qianhai Wutong Mergers and Acquisition Funds, according to a Technode report.  The fresh investment comes barely two months after Ucommune raised Rmb300 million in a Series C funding round, also led by the same M&A fund, which is backed by Qianhai Equity Exchange.

The startup is backed by renowned investors such as Sequoia Capital, Zhen Fund, Noah Wealth Management and Sinovation Ventures.  Its valuation was estimated to be $1.3 billion after the Series C round as of December 2017.

The latest strategic investment is expected to boost Ucommune’s valuation to about $9 billion.

On its website, Ucommune said it has grown to cover over 100 locations in over 33 cities in China, Singapore, London and New York, servicing over 4000 enterprises, with 50,000 members in total. “The company is set to boost the number to 160 locations in 35 cities within the next three years,” it said.