Appears to have turned the tables for many companies — sometimes for the better when there’s a decentralization and digitization play involved.  Details 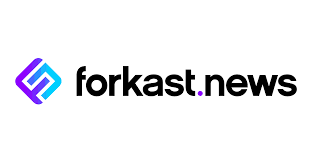 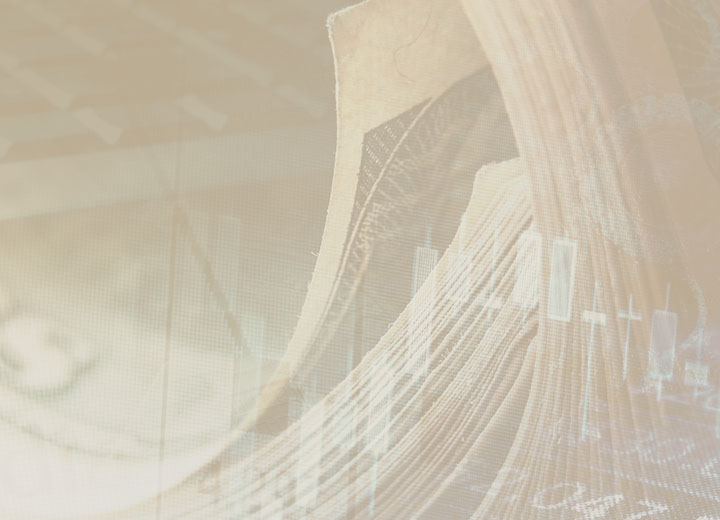 RockTree believes finance is the cornerstone of international transactions, whether real estate, technology or any other sector. 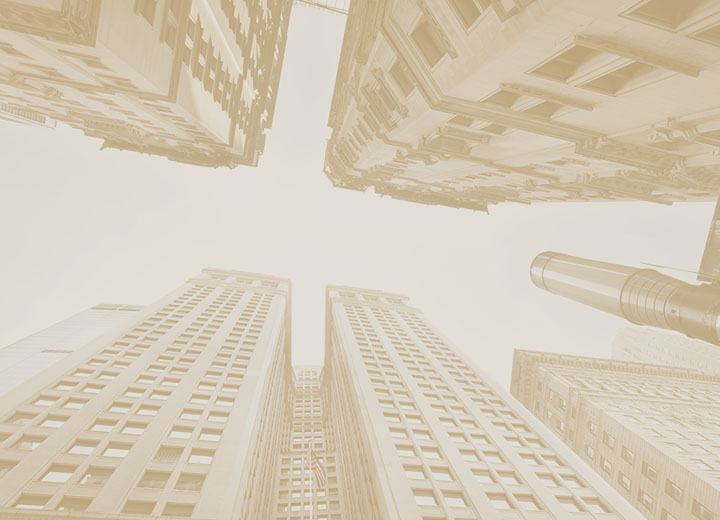 Real estate development in the United States and Canada is a complex process that takes significant time, resources and ability to navigate through one of the most challenging and mature development environments in the world.

We lead investors and developers to prepare legal documentation related to the entire spectrum of real estate investment and acquisitions, as well as the development process.

Due Diligence is a key component to which many foreign investors and developers do not pay sufficient attention.

We have access to local off-market deals, distressed opportunities, and other projects and assets that are not available to the general market.