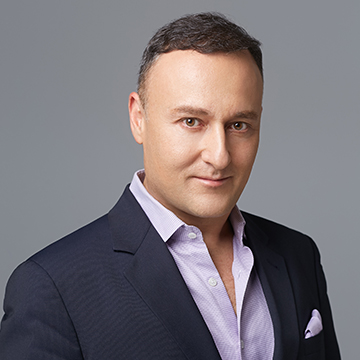 Mr. Omer Ozden (欧阳默) has been at the forefront of pioneering transactions between China and the United States for over two decades, working with such major companies as New Oriental, NetEase, Baidu, Alibaba, UrWork, Beijing Capital, Xinyuan and ZhenFund, as well as major groups in the U.S. such as Sam Zell (the largest individual real estate investor in the United States and inventor of the REIT), JPMorgan, Goldman Sachs, Baker & McKenzie, and Morrison & Foerster. He is an expert in finance, law, blockchain and technology, real estate, and doing business between China and the United States. As CEO of RockTree Capital. 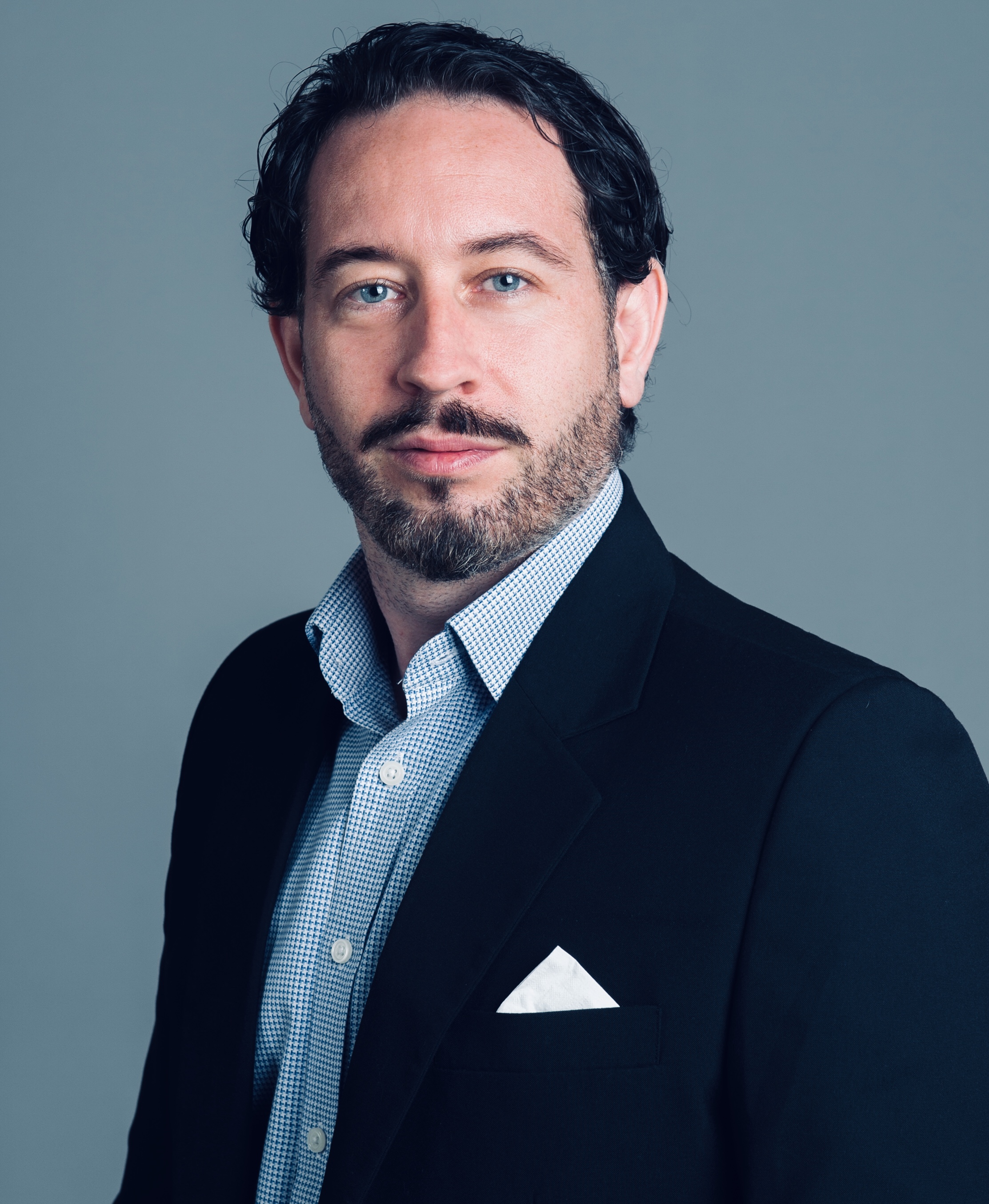 Mr. Kevin O’Brien is Managing Director at RockTree Capital and has over 12 years of experience in international strategy and innovation. Mr. O’Brien oversees strategic initiatives at RockTree Capital NYC office, with specialized expertise in technology and marketing. ​ ​ Before joining RockTree, Mr. O’Brien worked as ‘Head of Solutions’ at AdRoll –a global marketing ... 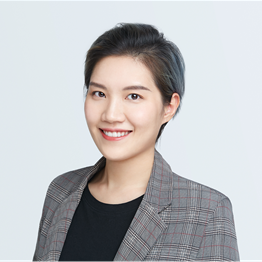 Ms. Kazel Zhu is Inhouse-Legal at RockTree LEX. With a cross-cultural background and global vision, Ms. Zhu has been providing legal advice on cross-border transactions and fintech compliance since being admitted to practice law in New York, U.S.. 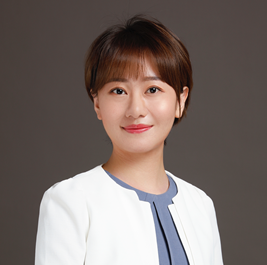 Ms. Joy Zhou is Inhouse-Legal at RockTree LEX and has extensive experience in the global structuring of tokenization projects. 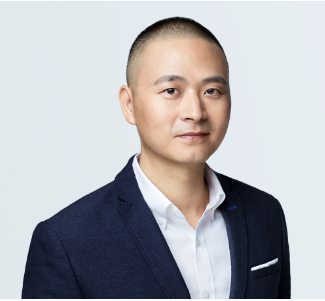 Mr. Isaac Chen is Business Development Director at RockTree LEX. He is responsible for external business development and client relationship in the blockchain industry. Mr. Chen has more than 15 years experience in E-commerce and retailing, including more recently crypto-investments in China. 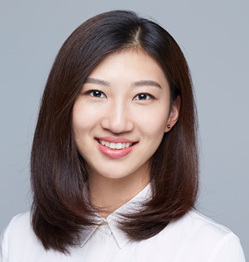 Ms. Freya Fu is Project Operation Director at RockTree LEX and works with our clients to manage cases and communications and leads marketing initiatives. 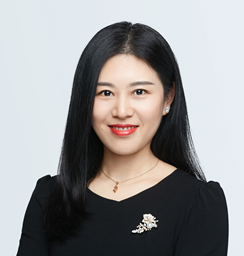 Anita Qu is Administrative Director at RockTree LEX. She has over 10 years of professional experience in office administration, human resources, as well as finance management in multinational companies.