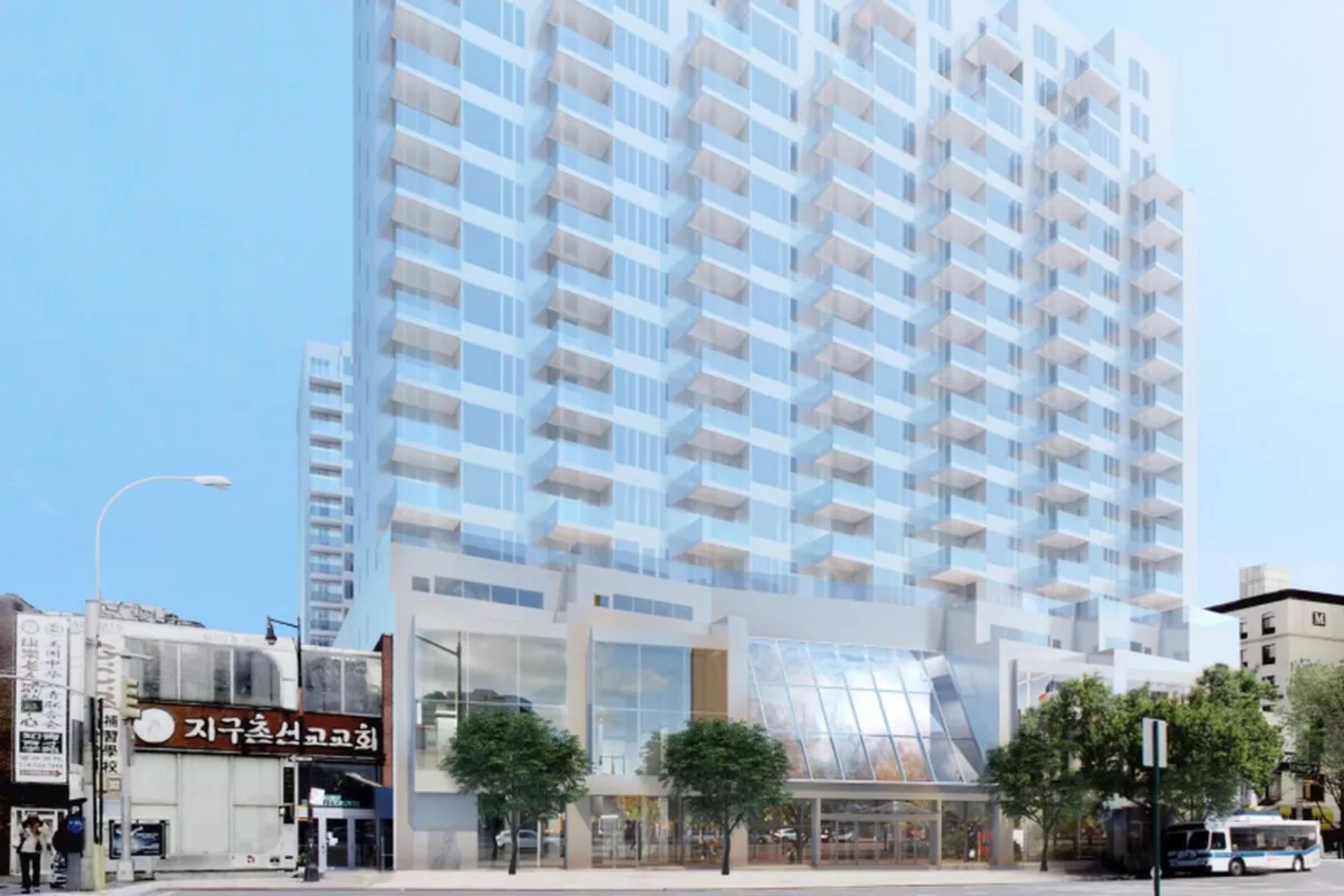 Chinese developer Xinyuan Real Estate is bringing 269 condominiums to a long-shuttered historic theatre in Flushing, where it hopes to push the boundaries of pricing in the area.

The firm paid $66 million, or just over $175 per square foot, for the RKO Keith’s Theater at 135-35 Northern Blvd, a site that will allow the Beijing-based developer to build a tower of just under 375,000 square feet. Sources familiar with the project said that the condos will be priced between $1,150 and $1,300 per square foot.

The seller, Jerry Karlik’s JK Equities, paid $30 million for the property in 2013, and secured a tax break as well as permits to build a 269-unit project.JK Equities was the latest in a long line of investors who bought and sold the property without actually kicking off construction.

This will be Xinyuan’s third condo project in New York, following the under-construction, 216-unit Oosten in South Williamsburg and a planned 100-unit project at a former Speedway gas station site in Hell’s Kitchen. It was the first mainland Chinese developer to take a crack at New York’s condo market, and with this project, will have just under 1 million square feet of condo development in its pipeline.

“We’re still long on condo,” said Omer Ozden, who as CEO of RockTree Capital represents Xinyuan’s interests in New York. “We saw the same things in the market that we saw in Williamsburg a few years ago,” he added, referring to a rapidly-gentrifying neighborhood that was underserved in terms of condo product. Xinyuan, which operates in the U.S. through its subsidiary XIN Development, is targeting wealthy mainland Chinese as well as first-generation Asian-Americans, Ozden said. According to 2014 census data, people of Chinese descent made up about 47 percent of Flushing’s total population.

At RKO, Xinyuan plans to tear down the bulk of the existing theater and put up a 16-story building designed by Pei Cobb Freed that will preserve the theater’s landmarked lobby and grand foyer. It is yet to select a brokerage to handle sales.

The news of the acquisition was first reported earlier Monday by Bloomberg.

Sources familiar with the area said developers have been buoyed by the success of Onex Corp.’s Sky View Parc, a 750-unit condo project that is doing brisk sales. Asking prices at that project start at $950 per square foot. Flushing Commons, a joint venture between F&T Group, the Rockefeller Group and AECOM Capital, is also said to be doing well.