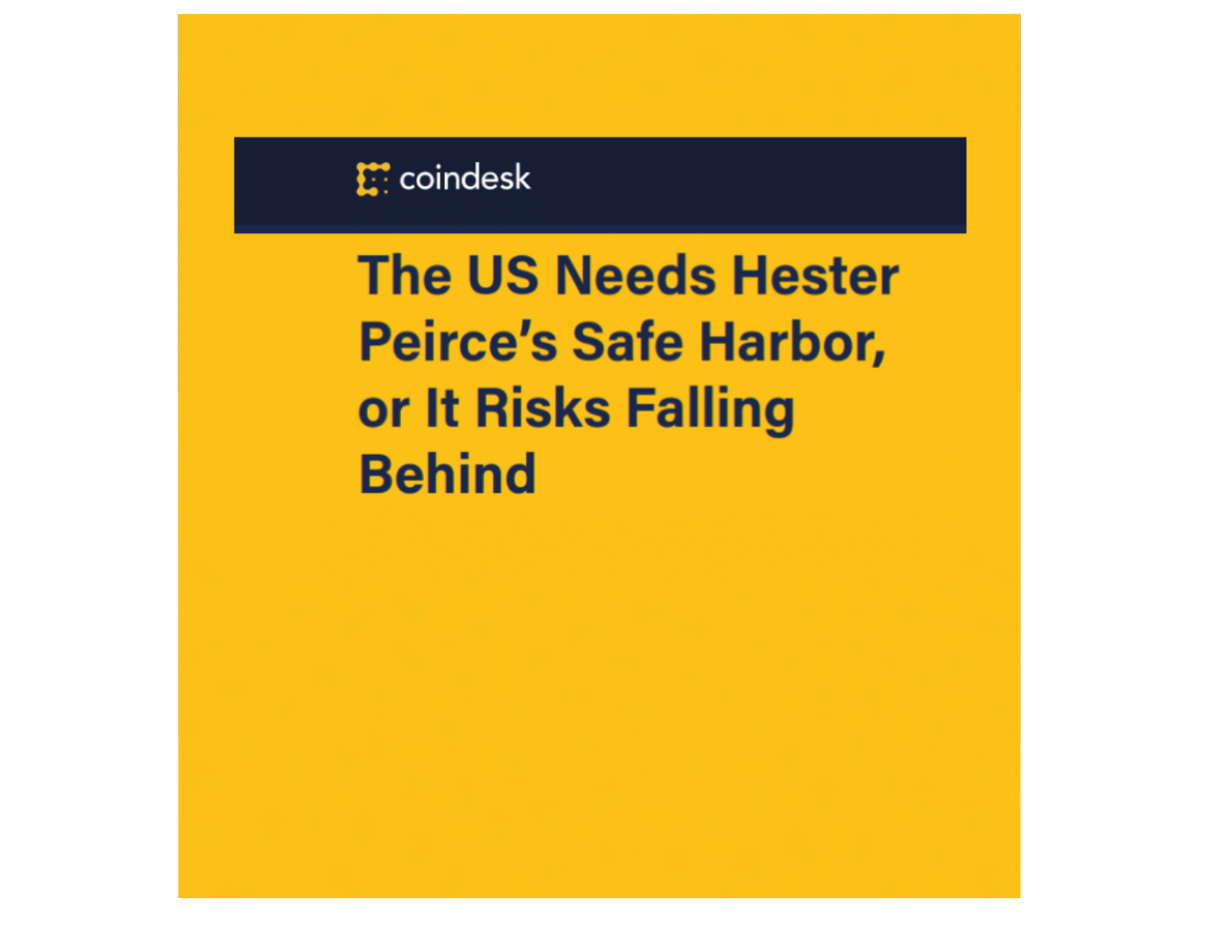 Omer Ozden is CEO of RockTree LEX, a multi-country legal and professional services platform focused on the blockchain industry, along with its investment fund, RockTree Capital.

I live in Beijing, where we have a saying: 币圈一天，人间一年 (“Bi Quan Yi Tian, Ren Jian Yi Nian”), which means a day in the life of someone in cryptocurrencies is a year for anyone else.

It is a recognition that, in blockchain, everything moves faster. The internet sublayer and the peer-to-peer nature of blockchain has accelerated time compared to other industries. In a little more than 11 years, the industry has emerged from grassroots adoption ignited by a white paper to 80 percent of central banks today developing or researching the creation of their own digital currency. Since 2016, an increasing number of nations have taken a top-down approach to accelerate blockchain and cryptocurrency innovation in their own markets with progressive policy to capture the opportunity.

See also: Hester Peirce: Tell Me How to Improve My Safe Harbor Proposal

In the U.S., we have seen a divergent approach from sophisticated financial regulators to tokens: some permissive and some restrictive. In February 2018, Christopher Giancarlo, the former commissioner of the Commodity Futures Trading Commission (CFTC), advocated before the Senate a do no harm approach to regulating tokens, while the commissioner of the Securities and Exchange Commission (SEC), Jay Clayton, said every ICO I’ve seen is a security. Across the Pacific, in September 2018, Damien Pang, the head of technology for Singapore’s financial regulator, the Monetary Authority of Singapore (MAS), stated that none of the tokens the MAS has seen in Singapore are securities.

John Maynard Keynes once said: “The difficulty lies, not in the new ideas, but in the escaping from the old ones.”