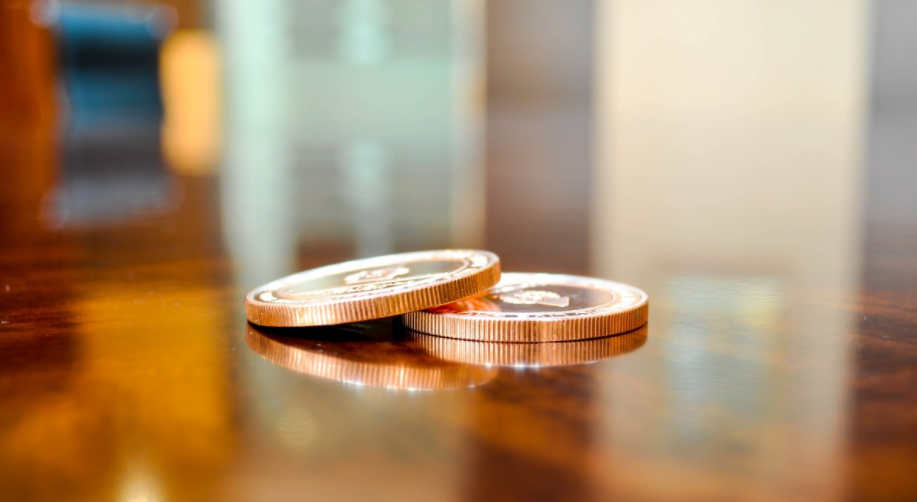 Avoiding Investor Speculation in the U.S.: Mainnet utility with reasonable total allocation for usage when sold

Recent regulatory actions from the US Securities and Exchange Commission (SEC) in respect of two layer 1 blockchain protocol projects is providing further clarity on the position they are taking with regarding the issuance of digital tokens to US persons. This RockTree LEX View provides an update on current views from the SEC as well as where RockTree LEX sees the US market moving towards in the future.

On September 30, 2019, the SEC announced it had settled charges against Block.one (developers of the EOS blockchain) of conducting an unregistered securities sale involving US investors. Block.one had raised $4.1 billion over the course of a one-year period through an initial coin offering of ERC20 tokens issued on the Ethereum blockchain. These tokens were swapped for EOS native tokens when the EOS network went live. Notably, the complaint that was settled related only to the sale of ERC20 tokens, which did not have any function and were placeholder tokens until swapped for EOS tokens, which has utility on the EOS blockchain.

Soon after, on October 11, 2019 the SEC announced it had obtained a temporary restraining order against Telegram Group Inc. and its wholly-owned subsidiary TON Issuer Inc. from delivering Gram tokens, the native token for the Telegram Open Network (TON) blockchain platform being developed by Telegram, to purchasers. Telegram had pre-sold $1.7 billion in Grams to accredited investors, including purchasers based in the US, through Gram purchase agreements as investment contracts under the Howey test (i.e. securities) under Regulation D and Regulation S. Telegram had intended for TON to be launched on October 31 and Grams be distributed to the purchasers at that time as utility tokens (i.e. not securities) which would function as the native currency on TON. However, the SEC has stated that they view Grams also as investment contracts, as (a) Grams have no realistic uses at the time Grams were to be delivered to purchasers, (b) Telegram sold and intended to deliver Grams in amounts that far exceeded any anticipated use on TON and (c) the $1.7 billion raised far exceeded what Telegram expected it would need to develop TON.

RockTree LEX’s view on these recent actions is that while they provide some insights into the SEC’s approach on token offerings, they also continue to highlight the difficulties in conducting token offerings in the US. It is clear from the Block.one settlement that raising money through a placeholder token issuance before the network is available (and before the tokens have any utility) will be viewed as a securities offering by the SEC. For example, raising money predicated on the issuance, or future issuance, of an ERC20-based token that trades, or will trade, on an exchange, prior to the launch of a native-token that has actual utility. While the absence of any reference to the EOS tokens being securities seemed to indicate that native tokens issued after mainnet launch of a protocol would not be viewed as securities by the SEC, the Telegram action puts the bar at an even higher standard, as while the Gram tokens would have been issued only when TON was live, the SEC said there would be no realistic uses to Grams at that time, suggesting an even higher standard of utility would be required (i.e. having products or services to be purchased at the time tokens are issued). Additionally, allowing token purchasers to purchase more tokens than what may reasonably be expected for individual use and raising funds in excess of what is required to build and launch the blockchain network are all indicative of investor speculation and should be avoided.

Given the market influence the US has, layer 1 protocols should carefully consider the risks of issuing an ERC20 token before the development of their own native token. Also, we expect other Western countries to pay attention to the positions the SEC is taking, which may lead them to move towards such similar lines of thinking. While the legal landscape in the US for token offerings remains full of uncertainty, companies can look to more crypto-friendly markets such as those in Asia to conduct utility token offerings, while also adhering to the direction the US regulators are heading. RockTree LEX is advising several notable blockchain projects from a global perspective to navigate multiple legal jurisdictions to complete token offerings. If you or your business are interested in learning more about how to successfully conduct utility token or security token offerings in a regulatory compliant manner, fill in our contact form to connect with our team.

The LEX team in Beijing, New York and Toronto includes a full team of multi-jurisdictional blockchain lawyers, finance and marketing experts that provide a truly global solution to blockchain projects.