Middle Eastern investors to spend $180b in commercial realty markets 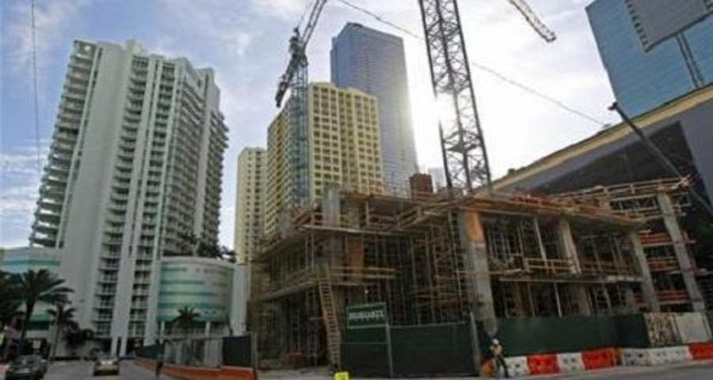 According to CBRE’s recent ‘Middle East: In and Out’ report, Middle Eastern investors are expected to spend $180 billion in commercial real estate markets outside of their own region over the next decade.

The major increase in flows of Middle Eastern capital into global markets is emerging from the extraordinary mismatch between the lack of institutional real estate in domestic markets and the huge spending power concentrated in the region.

“Since the global financial crisis, SWFs from the Middle East have become one of the most significant sources of capital in the global real estate landscape. The demand from these institutions has evolved during the last few years into a sophisticated source of liquidity for many of the mature real estate markets around the world,” said Nick Maclean, Managing Director for CBRE Middle East.

Europe is the preferred target with 80 percent of the $180 billion (around $145 billion) targeted for the region over the next 10 years.

Close to $85 billion will flow into the UK, with $60 billion directed at continental Europe. France, Germany, Italy and Spain are among the key target markets.

“The ‘buy and hold’ strategy adopted by many Middle Eastern investors within their home region and the resultant lack of deal flow opportunities leaves much unsatisfied demand here. Coupled with increased confidence in global markets and the need for diversification, overseas investment has grown strongly. This trend is set to continue and with new sources of Middle Eastern capital, particularly from Saudi, set to enter the market over the next couple of years, the demand for real estate is increasing strongly,” added Maclean.

The summit also highlighted how Dubai continues to be the destination of choice for inbound capital in the region. Dubai's Business and Consumer confidence indexes remain in positive territory, a healthy indicator for the overall state of the economy.

Speaking on the DIFC's tenth anniversary, Harris added, “As we celebrate our first decade of doing business in the region, DIFC is accelerating expansion plans to facilitate more businesses in the vicinity. In a matter of 10 years we have brought DIFC forward on a global stage as the key financial hub in the Middle East.”

The CBRE report indicated that with $20 billion invested outside their home region in commercial property in the last two years alone - there is strong evidence that Middle Eastern players are increasing their interest and investment allocations to direct real estate. London continues to be the destination of choice for Middle East property investments.

Mark Collins, Executive Director-Chairman, UK Residential, CBRE , said, “The UK market, especially London, continues to be an attractive market for Middle Eastern capital. The residential private rented sector (prs) in particular is proving increasingly popular, and represents a new opportunity for investors to deploy capital in what we consider to be a rapidly expanding market.”

The article was first published in Saudi Gazette.